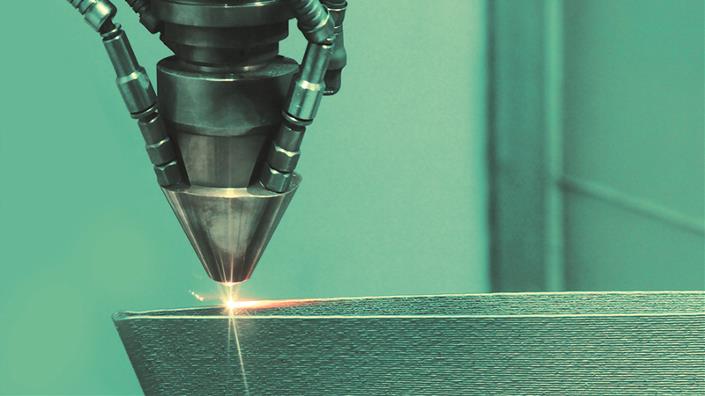 Product Design Engineering (PDE) programs implement in its students’ hands on activities the 3D related implementation. 3D printing is progressively becoming a ubiquitous and low-cost technology, available to the consumer. Within industry, the two technologies are often seen as being distinctly different. However, developments are causing the boundaries to become increasingly blurred. Examples include high-strength 3D-printed plastic being used for non-structural aircraft components, and consumer-grade desktop 3D printers producing relatively high-strength carbon-fibre-reinforced parts.

3D printing is progressively becoming a ubiquitous and low-cost technology, available to the consumer.

At the same time, high-cost additive manufacturing (AM) is increasingly being used in demanding applications such as to produce structural aerospace components.

Within industry, the two technologies are often seen as being distinctly different. However, developments are causing the boundaries to become increasingly blurred. Examples include high-strength 3D-printed plastic being used for non-structural aircraft components, and consumer-grade desktop 3D printers producing relatively high-strength carbon-fibre-reinforced parts.

The polarised view of these technologies is often focused on just two of the most common methods, which to some extent represent the extremes of low cost on the one hand and high strength on the other. At the low-cost end of the spectrum, material extrusion, or fused deposition modelling (FDM), dominates the 3D-printing market. This technique melts and extrudes a thermoplastic filament through a nozzle. FDM 3D printers designed for home use are available for as little as a few hundred pounds and PLA filament costs less than £20/kg.

At the other extreme, powder bed fusion (PBF) can be used to produce components from aerospace alloys including titanium, aluminium and stainless steel, with high-quality microstructures comparable to forged components.

The additive manufacturing landscape is further complicated by considerable differences between processes within each of these categories. For example, selective laser sintering was the first PBF method to be developed in the 1980s, when even polymer powders could not yet be fully melted to produce fully dense parts. The term selective laser melting was later used to describe the modification of this process to allow for full melting of the powder feedstock. Today, a wide range of PBF processes use both metal and polymer powders.

State of the art

It is also interesting to note that there is now increasingly similarity between the state of the art in material extrusion 3D printing and automated composite manufacturing. Both are now used to deposit composite material by melting a thermoplastic filament containing continuous carbon-fibre reinforcement.

The fundamental difference between the two approaches is that 3D printing is intended to allow the fabrication of freeform shapes on a standard planar build plate. On the other hand, composite fabrication by automated fibre placement is intended to deposit material onto a specially constructed mould which determines the form of the component. This enables multiple tows to conform to the shape of the mould, for more rapid deposition rates, as well as compaction rollers to improve fibre fraction and therefore material performance.

Although there are already many examples of AM metal components in critical applications, costs remain relatively high, due to machine cost to deposition ratios, and the costs associated with feedstock materials, surface finish and inspection. For example, components subject to fatigue must undergo surface finish improvements to enable inspection. Incremental improvements are being made in all of these areas. Hybrid processes may at some stage enable a step change.

Content published by Professional Engineering does not necessarily repr