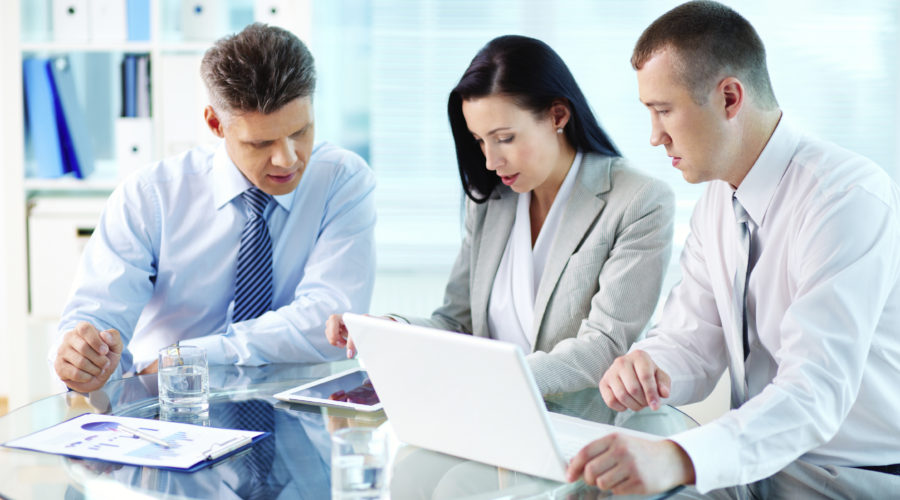 How do ISEs use their PE? By Caitlin Kenney
I recently interviewed fellow professional engineer, Bhaskaran Gopalakrishnan, Ph.D., PE. I asked Gopala what his path to the PE looked like and how he has used his PE during his career.

I recently interviewed fellow professional engineer, Bhaskaran Gopalakrishnan, Ph.D., PE. I asked Gopala what his path to the PE looked like and how he has used his PE during his career. Gopala took his Fundamentals of Engineering exam in April 2004 and the PE exam in industrial engineering in October 2004 when he was an associate professor of industrial engineering at West Virginia University. He became a faculty member and taught for almost 14 years before pursuing his PE in an effort to boost the credibility of the department and the school overall. He also wanted to start his own engineering consulting company so he could conduct independent work as well. At the time, it was highly desirable for faculty members, especially those who taught design-related courses, to have a PE license. Gopala’s journey to earn his PE was not easy. Since almost 20 years had passed since he completed his undergraduate degree in engineering, it was going to take some work to prepare for the exam. He also had to document all of his experience. Further, Gopala’s undergraduate degree was from India. Because he was pursuing the PE in West Virginia, state law at the time required that he petition the board to accept his degree from India as equivalent to an ABET-accredited program in the United States.

A combination of his experience, advanced education and successful passing of the PE was enough for the board to accept his petition and license Gopala as a PE. Once Gopala earned his PE, he began engineering consulting through his company Pro-Plus Engineering PLLC. He shared that one of his more memorable jobs was consulting for a law firm on a human factors lawsuit. In the case, a retail store was storing items in a yard with larger items placed on supports that created an unacceptable protrusion from the ground, causing the potential for customers to trip and fall.

The injuries created by the protrusion stood to cost the retail store large sums in damages if it could not develop a solution. Gopala, hired because he was an ISE PE, was able to identify a min/ max protrusion that would be safe from a human factors standpoint. His solution prevented the company from going to court and the retail store implemented the change across all of its stores. Gopala has also been hired to teach international courses in Singapore, where an instructor with a PE was highly desired for the job. The U.S., as part of the Asia-Pacific Economic Cooperation (APEC) and International Engineering Alliance (IEA), has agreements in place with 27 countries to recognize the PE or a PE equivalent. These agreements mean that Gopala’s PE is recognized by Singapore. Gopala has worked on projects with the U.S. Department of Agriculture while serving at WVU, on energy management. He was awarded grants to develop energy efficiency recommendations and sign the related reports when required, based on his ISE PE credentials.

Gopala’s experience is a great example of another path to the PE and how ISEs can use a PE throughout their careers. His PE allowed him to pursue engineering consulting and work both domestically and internationally. Note: The PE exam is changing to computer-based engineering in October 2020. Candidates will be able to register for the exam starting in November; visit cees.org for more information. 
Caitlin Kenney, PE, is a registered professional engineer in Maryland and Illinois. She is currently supporting the U.S. Navy as a systems engineer for ISM Corp. She is an IISE member and volunteers with NCEES to promote licensure for industrial and systems engineering. You can hear more about PE licensure with Kenney and Amy Greer in episode of Problem Solved: The IISE podcast at podcast.iise.org.