Elon Musk’s Tesla Bot – known as Optimus, through the Lens of Robotic Domain

Automotive Robotics Engineering (ARE) Program in BINUS ASO School of Engineering (BASE), has emphasized its students to be aligned with the latest update and technologies. To some extent, ARE Program comprises domain on Automotive and Robotics, and this article elaborates Elon Musk through his company, namely TESLA.

Yet, through https://www.motorbiscuit.com/tesla-bot-2022/ Elon Musk Says Tesla’s Priority for 2022 Is the Tesla Bot Humanoid Robot, Not Cars.
This article is sourced and adapted from https://www.cnbc.com/2022/01/27/musk-tesla-robot-top-priority-for-new-product-development-this-year.html and https://www.newscientist.com/article/2302084-can-elon-musk-and-tesla-really-build-a-humanoid-robot-in-2022/ and https://www.youtube.com/watch?v=qcwj7H6mkMo

Elon Musk recently shared his insights regarding Tesla’s future in the robotic industry. According to the billionaire, a set of projects in his company are presently dedicated to working on humanoid robots. 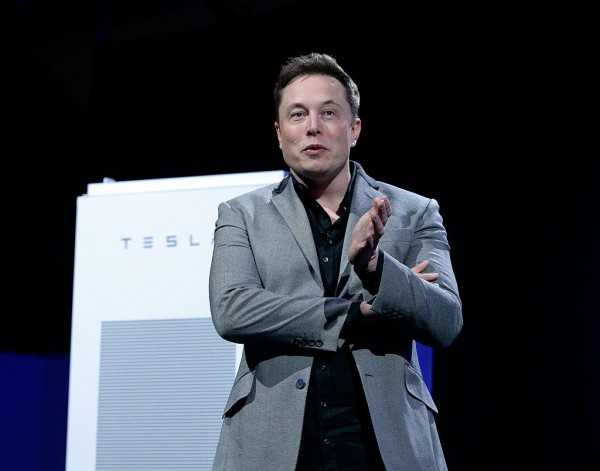 The leading electric vehicle enterprise CEO said they have a massive plan for robotic innovations. Elon Musk first expressed the idea at the AI Day conducted in 2021.

During the presentation, a person covered in a robot suit showed the audience and performed basic tricks of what a standard machine tends to dom, including spinning, dancing, and pretending to jump rope. The fake AI exhibit was then followed by an announcement from Elon Musk regarding their plans for robot development.

Elon Musk’s new announcement came out last Wednesday during Tesla’s earnings call. At the meeting, the tech giant explained the company’s future plans on robots. Elon Musk said that robotics might have significant potential at the moment compared to the vehicle business which Tesla is focused on.

Elon Musk also declared that Tesla would temporarily hold the production of the highly-anticipated vehicle releases, including the Roadster, Cybertruck, and Semi, in 2022. After the announcement, the company’s stock fell by about six percent. Alongside the mid-day drop, Elon Musk published on a social media platform that robots could bring back the economy and ‘add trillions in value.’

According to a report by CNN Business, the series of announcements concerned many experts from the robotics and automotive industry due to the expensive cost of humanoid robots, the manufacturing process, and the seemingly swayed interconnection between the concept and Tesla’s business.

According to the experts, even in controlled workspaces like factories, a huge bounce-back would not occur for a long time. The shift may not affect the company’s situation even though robots are most effective in the environment.

ALSO READ: Elon Musk Says Sun Could Cause ‘100% Chance’ of Mass Extinction; Can We Prevent It?

‘The Machine That Changed the World’ author Jim Womack shared his insights on the report, saying that history already showed us not to bet against the technology and the people behind it, but betting against the time and its immediate impact is possible. Womack is known for visualizing in his book how the auto manufacturing industry worked out and emerged during the 20th century.

Elon Musk expressed a strong urge to utilize robots in Telsa facilities in the meeting. He explained that if they could not find a proper use for the concept, others would not be able, too.

The first few plans relayed by Elon Musk are that the robots will be part of component navigation around Tesla’s factories. However, Womack said that the robots might not be a significant portion of the company’s costs. According to the author, the humanoid machines seem unlikely to become Tesla’s game-changer in the industry they will try to compete in.

This year, Tesla will focus more on engineering around the technology for creating the robot, which Elon Musk calls ‘Optimus.’ The company will build the humanoid robot in a staggering 5 feet and 8 inches of height. The weight of the machine will total 125 pounds and will be able to carry objects that weigh 45 pounds.