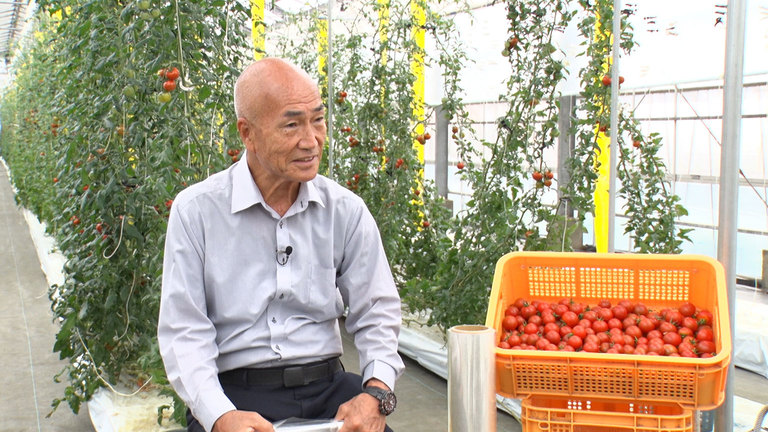 This article reveals the behind-the-scenes tales of hit products and creations from Japan, as Japan’s Top Inventions.  Precisely, the aforementioned top inventions convey  a method of growing produce using a transparent film: film farming, in which Mori Yuichi, is the inventor of the farming film.

Eventually, this article is originated from source and adapted from https://www3.nhk.or.jp/nhkworld/en/tv/topinventions/20200625/2072034/ and https://www.youtube.com/watch?v=3VDsguNyJ0c

The film is made from hydrogel, a moisture-absorbing material used in disposable diapers. Sow seeds on top, and they germinate and create seedlings, leading to vegetables and other produce without soil! We dive into the little-known story behind this unique Japanese farming technology.

Figure 2: Plants take root in the film, so they don’t fall off
Share to your friends